Thank you for your interest in our company. Complete the form below to send us an email, or simply give us a call. We're looking forward to working with you.

Your message has been sent.

Please make sure fields are complete.

Over 100 years of physics experience 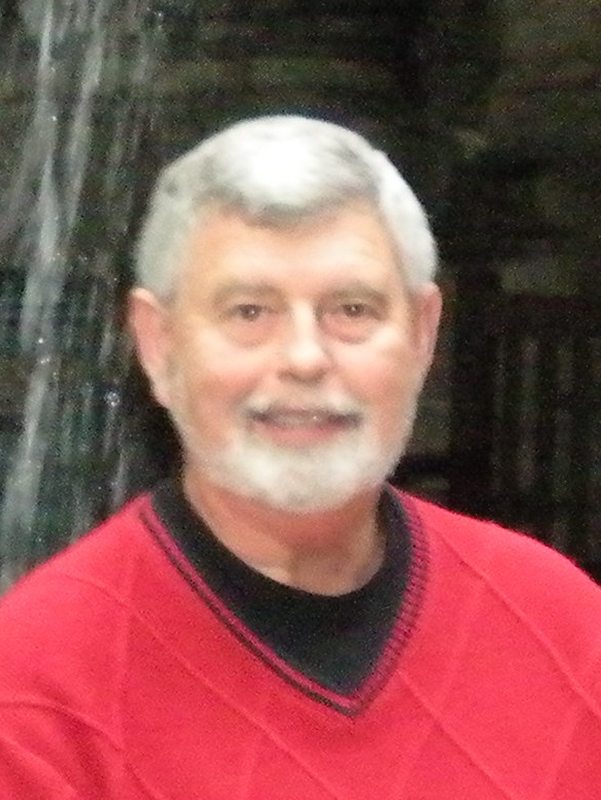 After returning from active duty in the USAF during the Vietnam War in 1970, I began pursuing a Bachelor of Science Degree in Physics at the University of Louisville. I receive my BS in Physics in 1973 and began working in a metallurgy lab in Non-destructive Testing using x-ray and radioactive sources, as well as ultrasound.

I began my career as in radiological physics in 1983 in the Radiation Safety Office at the University of Louisville School of Medicine. I became Board Certified in Health Physics (ABHP) in 1992 and in Diagnostic Radiologic Physics (ABR) in 1996. I became the Radiation Safety Officer for the University’s Broad Medical and Broad Academic Radioactive Materials Licenses in 1989.

I retired from the University of Louisville in 2002 and continue working in Medical Physics as a consultant to hospital in Kentucky and Indiana. 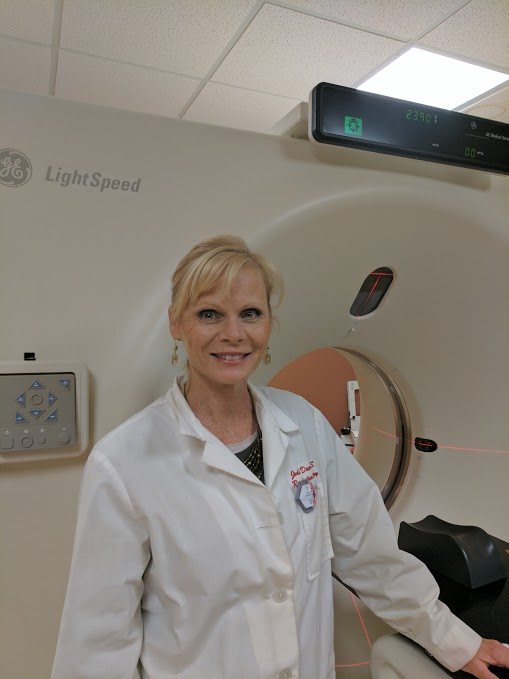 I received my Bachelor’s of Science in Biology from Eastern Kentucky University in 1987. I worked as a research technician at Emory University in Nuclear Medicine then eventually wound up at Louisville Hand Surgery performing micro-surgical research. Working with radioactive materials in research got me interested in radiation safety. I started working at the University of Louisville as a Health Physics technician and eventually became Assistant Radiation Safety Officer and interim Radiation Safety Officer. During my position in radiation safety I performed consulting work in radiation safety at other hospitals and facilities and transitioned to RSO at many of those facilities. I also returned to school and obtained my Masters of Science in Medical Physics and became board certified in Diagnostic Physics by the American Board of Radiology in 2000. In 2000 to 2002 I was a resident physicist at the James Graham Brown Cancer Center in Louisville, KY and became board certified in Therapeutic Radiological Physics in 2002. Since this time I have worked as both a Therapy Physicist and a Consulting Diagnostic/Health Physicist to date. 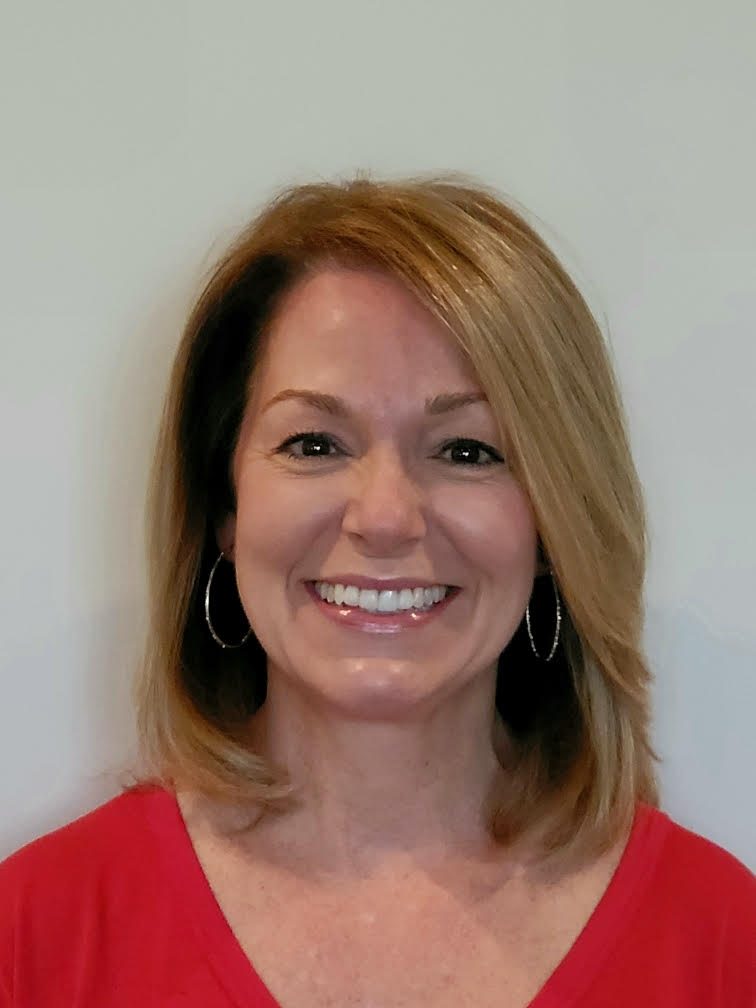 I received by Bachelor’s of Science in Nuclear Medicine from University of Louisville in 1995. After graduating, I began working in the Radiation Safety Office at U of L and training as a Health Physicist. In 1998 I started working in the Radiation Oncology Department in the James Graham Brown Cancer Center as a Physics Assistant assisting with QC on the HDR, and the brachy therapy procedures. In 2002 I became the Radiation Safety Officer for Jewish Hospital. During this time I also performed consulting work in radiation safety at other hospitals and facilities all over Kentucky and Indiana. I returned to school and obtained my Masters of Science in Physics and became board certified in Diagnostic Physics by the American Board of Radiology in 2008. I have been working as a Diagnostic/Health Physicist to date. 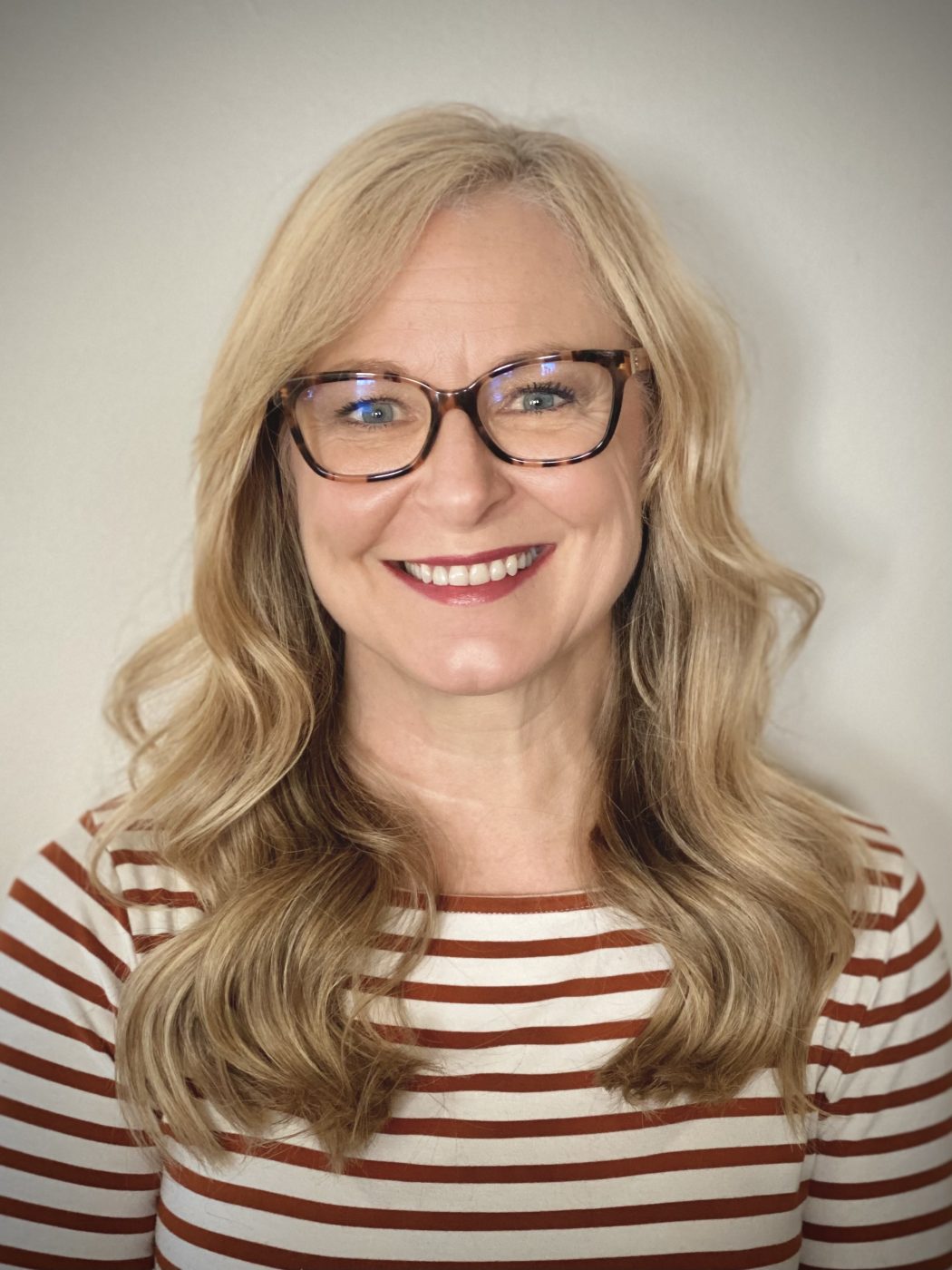 I received my Radiologic Technologist certification in 1986 from Sts. Mary and Elizabeth’s School of Radiologic Technology. While in school I became interested in a career radiation therapy during a clinical rotation at the James Graham Brown Cancer Center and subsequently enrolled in Indiana University’s Radiation Therapist program. I graduated and earned my Radiation Therapist certification in 1987. After 10 years of working as a Radiation Therapist I decided to go into Medical Dosimetry and earned my certification from the Medical Dosimetry Certification Board in 1999. Utilizing my background as a Radiologic Technologist and technical knowledge of radiation therapy physics and radiobiological principles I became interested in Diagnostic Physics. I have been working as a Diagnostic Physics Consultant and Qualified Expert in the state of Kentucky since 2010 and I continue to work as a Certified Medical Dosimetrist in Louisville, KY. 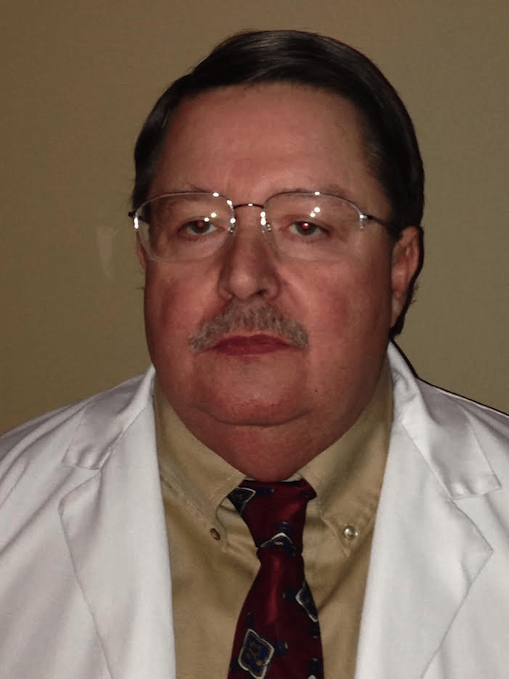 I started in Healthcare in 1977 at the University of Kentucky Medical Center. Training and working at UK was challenging, as it was a fast paced Level I Trauma Center and is considered the regions best medical care.

I soon mastered all areas of radiography and transferred to Special Procedures. In special procedures my role was assisting the Attending Radiology Professors perform invasive procedures and to perform angiograms. In specials we did everything from percutaneous nephrostomy tubes to myelography and lymphangiograms. Once trained we were also required to do independent digital subtraction angiography using a catheter the technologist placed well into a deep brachiocephalic vein without a Radiologist present. At the time CT was not considered the gold standard for trauma so we performed angiograms, a lot of angiograms. As I took on a more senior role I was also tasked with training Radiology Residents keeping them on task while on call.

In 1987 I went to work for a mobile company doing MRI. I performed all aspects of MR as well as the set-up and run-down of the magnet. At the time most Radiologist were not formerly trained in MR; and they would “learn as you work” along with everybody else. We were all thrown into this working/learning environment together. My role also included explaining to Radiologist the different tissue contrasts and how pathology was related to the different pulse sequences.

Since 1997 I have performed MR physics reviews on well over 500 machines and have experience on GE, Siemens, Philips, Hitachi, Toshiba, and Esaote from 0.3T to 3T systems. In 2010 the ACR officially recognized those of us with the minimum experience requirements as a “grandfathered” MR physicist and I exceeded those requirement.

I am trained in all aspects of MRI and MR equipment physics. I also excel at working with Radiologists to accomplish protocol development that fits their needs, while at the same time maintaining patient throughput. I can do application training on GE and Siemens equipment teaching basic to advanced equipment functions and scanning. I also offer yearly training in both CT and MR that meets the Joint Commission as well as the ACR annual training requirements for safety.

After graduation with a Master of Science degree from Western Kentucky University in 1977, I began my career as an Environmentalist with the Gateway District Health Department (1977 – 1979) and subsequently, the Lincoln Trail District Health Department (1979 – 1983). In 1983, I accepted the position as Environmental Director at Lincoln Trail District Health Department. As Director, this gave myself the responsibility of managing environmental programs which included the radiation control program. I took interest in the radiation safety field and took a position with the Kentucky Radiation Control program as a Radiation Control Specialist is 1984. Responsibilities included regulatory radiation safety inspections of facilities with radiation producing machines, FDA-contracted federal performance standard surveys, FDA-contracted Mammography Quality Standards Act (MQSA) surveys, FDA- contracted Nationwide Evaluation of X-ray Trends (NEXT) surveys, and shielding design plan reviews. I retired from Kentucky in 2020 but had a short stint Las Vegas with the Nevada Radiation Control performing the similar activities in 1999.

We encourage you to contact us if you have any questions regarding our services or if you would like to schedule a consultation for your facility.

Send Us A Message